Today is my birthday. 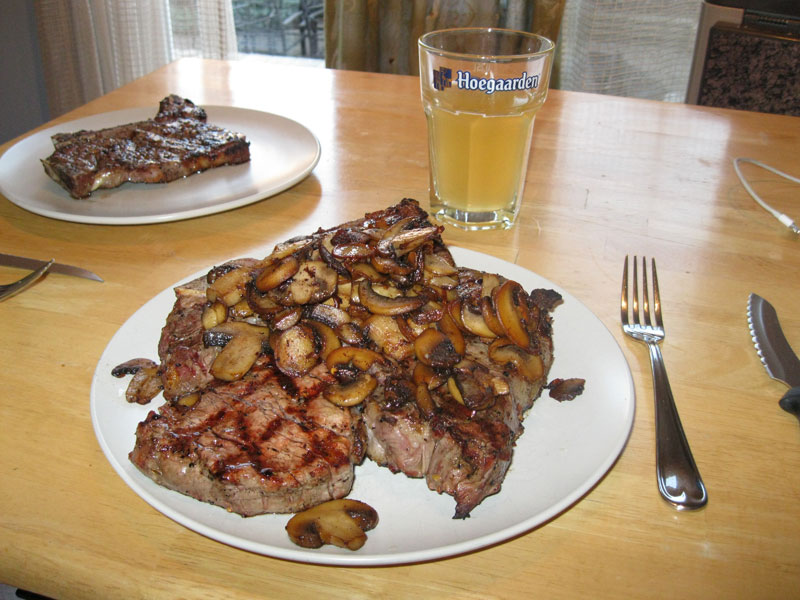 And yes… it was every bit as good as it looks and I ate the whole thing.

Happy birthday to me. 😀

Crap. I was really looking forward to Travis' debut tomorrow in the Nationwide series at IRP, but now it appears that he's broken.

I don't expect anyone would want to make their first major stock car race with a broken ankle, so I suspect he'll delay his start. It's too bad. He's quite the character and NASCAR will do well to have him involved.

Here's hoping he recovers soon and can be back in the spotlight sooner rather than later.

So… who didn't see this one coming?